The little things save it for everyone.

"By small and simple things are great things brought to pass."
-Alma

Cold cold cold.  Time to break out the longjohns and wear a coat.  Every year when the snow starts falling and water freezes, the canals all around these parts shut down.  With two magnificent forks to the Snake River, there are canals everywhere around these parts.  As the gates are shut and the leftover water recedes to puddles, thousands of fish are trapped.  It is amazing the number of fish that are swept through the diversion gates and get stuck in the many canals throughout SE Idaho.  Most of these fish die when the water is cut off, and are left to rot or be eaten by a lucky racoon.

While at work the other day I found myself near one such canal.  The water had been shut off a couple weeks ago.  As I drove by to see what was left I observed the last big puddle.  It was full of fish.  After I was out of classes on Monday I texted Shane asking if he wanted to come with me to net and relocate some fish.  Minutes later we were heading back over to the canal with a cooler, waders, and two big nets.  It was a cold weekend and the puddle had frozen with an inch of ice.  We had to break it out before we could start netting anything.

We're no Trout Unlimited, but everyone can do their part.  It is the individuals that really make a difference; those who make the commitment to maintain and improve our beautiful lands and waters.  Every little piece of garbage we fisherman pick up, every time we follow the set regulations, or anytime we encourage others to do so we are helping.  It really is the little things that make a difference.  Imagine if every individual, who used the same waters and lands you do, left one piece of garbage on the ground each time they were there.  It makes a conscientious person shudder to think about the result.  So thank you, if not for all the times you cleaned up or helped out, for all the times you simply respected the resources we are all grateful to have. 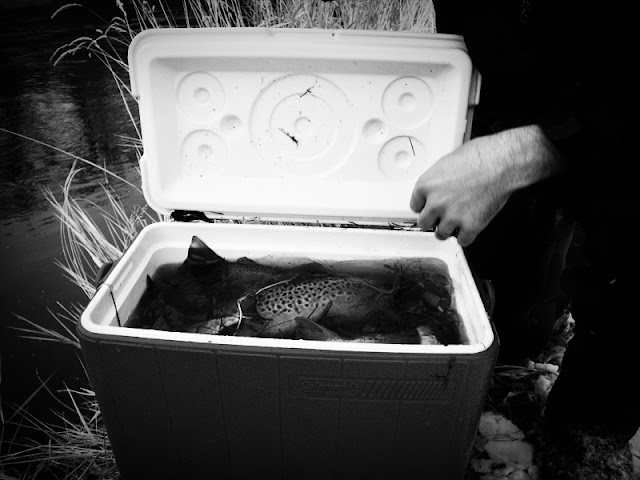 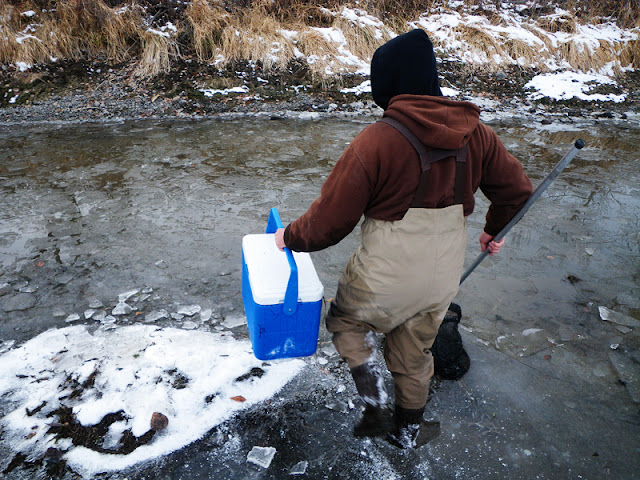 We ended up making four trips back and forth to the river with a full cooler, and still didn't get all the fish.  The following are just a few of the fish we transported back to the river they came from.  It would have been such a shame to lose such beautiful creatures. 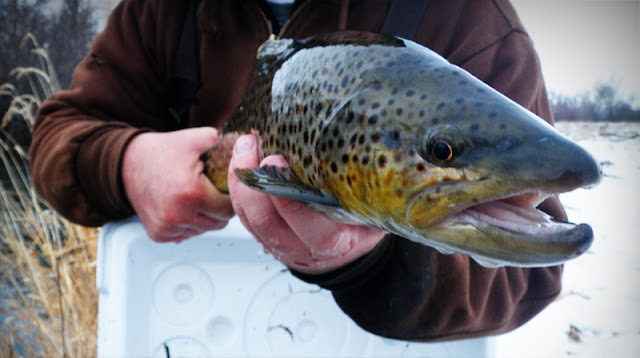 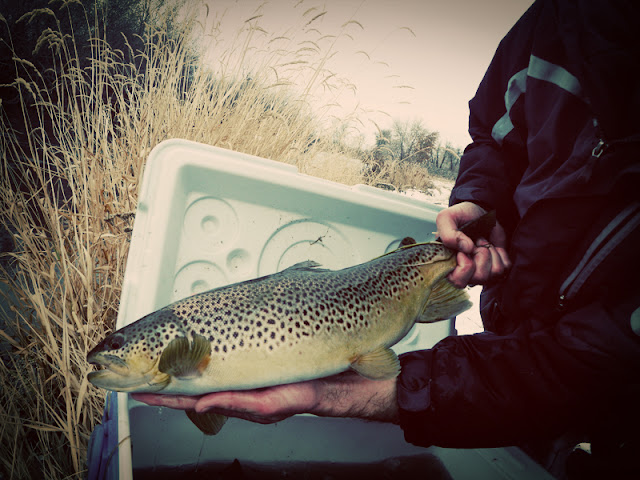 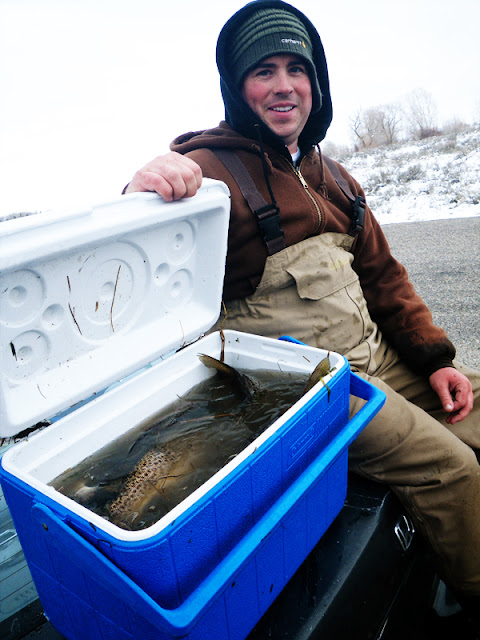 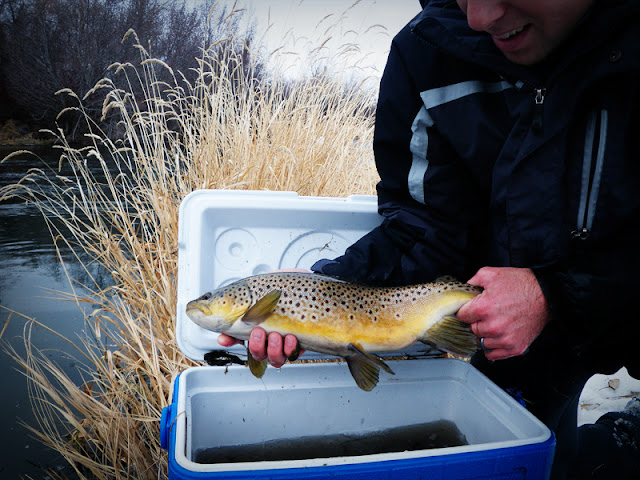 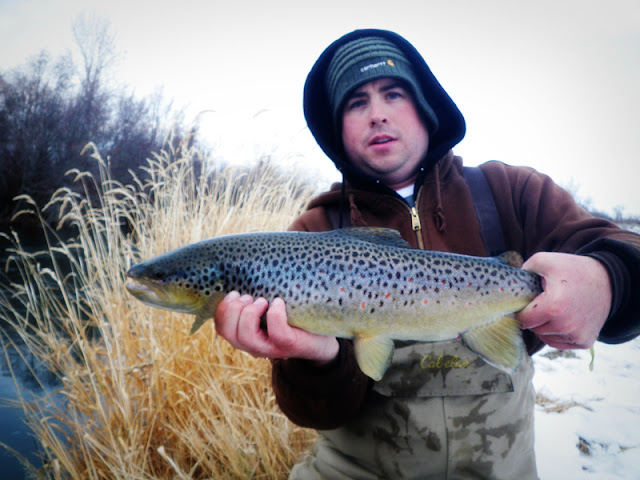 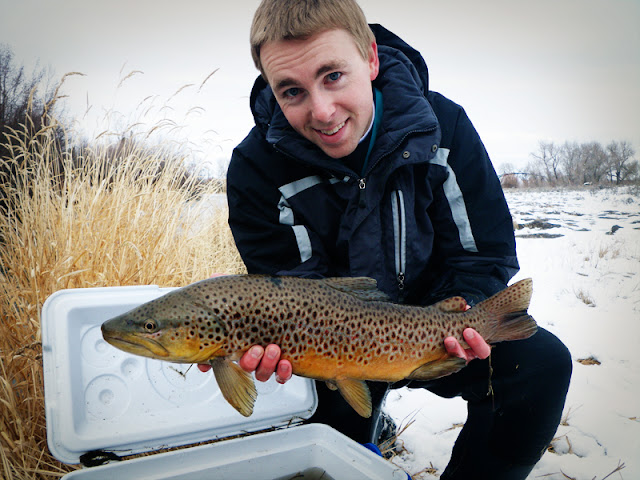 All the trout transported well, the white fish... not so much.  It's no wonder they are an indication of a healthy watershed, they are a lot more sensitive.