I never knew my Grandpa Blaylock.  He was a simple man with a giving heart.  He loved the creations of this world, fresh air, and good company.  Stanford Montgomery Blaylock passed away in the August of 1983, just 6 months before I was born. 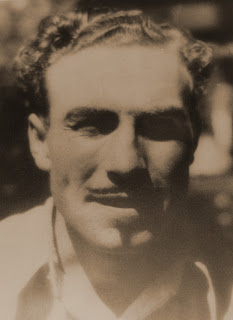 Growing up I would often hear stories about his passion for fly fishing and the impact it had on his family.  He was a good man who loved his family and was an excellent fisherman. He could be found on the river no less than three days a week.  He would ride a bike from his little home near downtown Idaho Falls to the greenbelt a few minutes away, or drive to one of the many other surrounding rivers. 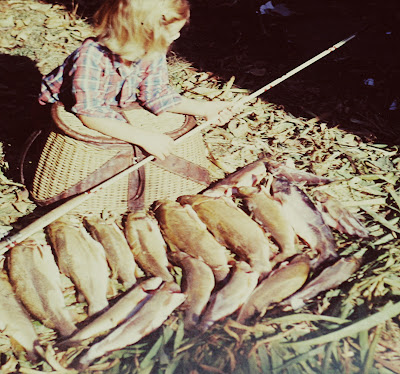 During the Great Depression his family opted for extra butter with their food stamps, rather than the usual rations of meat.  The butter was then used to cook the fish he caught.  Back then the sport was just as much a means of putting a decent meal on the table as it was a past-time.


He would tie his own flies with anything he deemed as usable fly tying material.  He used yarn, the strands of fabric from old burlap sacks, and numerous pelts from who knows where.  He had two original patterns that were deadly.  A small fame still surrounds his flies amongst family members.  He said himself, "To show you how effective that is, [referring to a particular snow fly pattern] five years ago I kept track, just around the Heise area.  I caught and released over 300 cutthroat trout with that little 24 fly in the months of February and March."  After giving this particular pattern to a friend, he received a report back.  The friend had taken another man with him fishing.  The other man had kept up to seven limits worth.  He said to the friend he had given the pattern to, "shame on you for letting him do that! You don't have to waste 'em." Grandpa hated people wasting anything, especially something he valued so much. 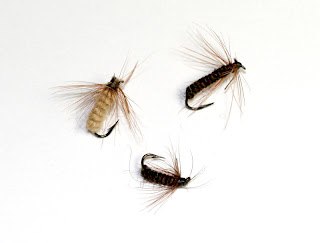 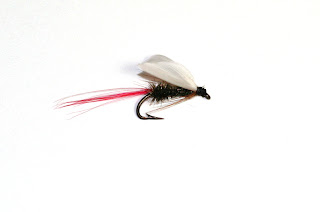 He loved learning and enjoyed using unique words with meaning.  He had a vocabulary larger than most, but was not arrogant with it, rather he simply loved words.  Grandma said, "he always took time to explain the things of nature: why a ducks wing feathers are shaped and sized as they are; all the parts of a fish [and] how to filet them; how bees gather honey; where a bird nest would be, or anything else little minds wondered about."  He was not attached to "things" as much as he appreciated what they could do.  It was the filet that mattered, not the knife that created it.  It was the music that was produced, not the instrument it came from.  It was the beautiful photograph that mattered, not the camera.  There is a powerful lesson in that example.


So what does all this have to do with a "living fly legacy," you may be wondering.  Well, I never knew this man, never spoke to him, and yet I love him.  I'm grateful for the simple, giving life he lived.  As strange as it sounds, I feel he has been with me; helping, guiding, and supporting me throughout my life.  The more I learn about him the more I realize how alike we are and just how much he has given me; his love for the beautiful things we have been given in nature, an appreciation for the good in people, joy in photography, a love for family, and a passion for fishing.  His goodness is still pushing me to be a better person, even to this day.

And what of a legacy?  These gifts, many of which my own father contributed to, are wholesome and good.  They refine and edify a man.  They help in cleansing his soul, and should be given freely.  I hope to pass them to my three sons.  A legacy of love for life, people, and living things in general.  I'm grateful for those who have given me whatever good is a part of me.  I love the beautiful things of this world, and those things that surround a river specifically.  Thank you Grandpa, for this legacy you probably had no idea you were creating.  I hope to be as good as you. 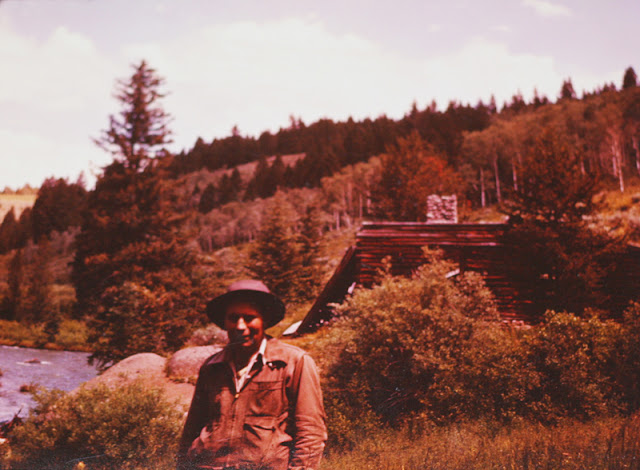 And why the blog?  Well, it's a format and opportunity to share.  It's an outlet for creativity.  It's a way to network with others who feel the same about outdoorsmenship (made up word?) and a way to catalog adventures and learning.  It may be selfish, but I do it more for myself than others.  I like reliving the good times.  Our memories are probably the most valuable things we have, next to the people we care about and love.  It also helps me keep balance despite the time it takes to maintain.  I hope you enjoy looking around and gain some idea of the joy it all brings.