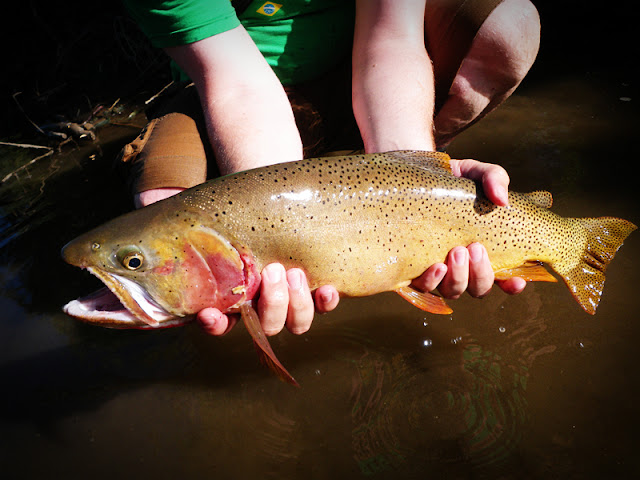 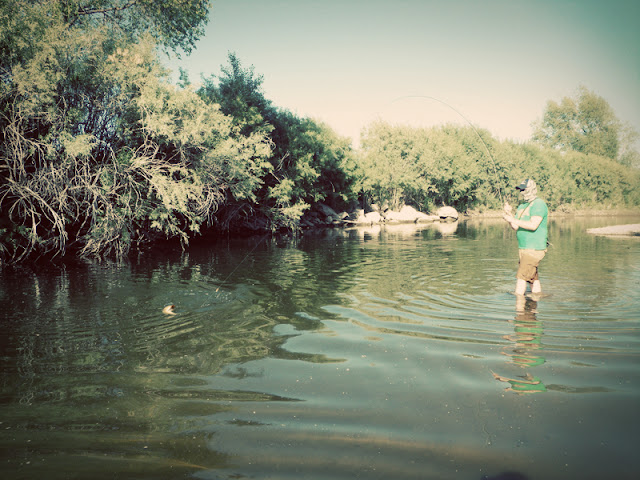 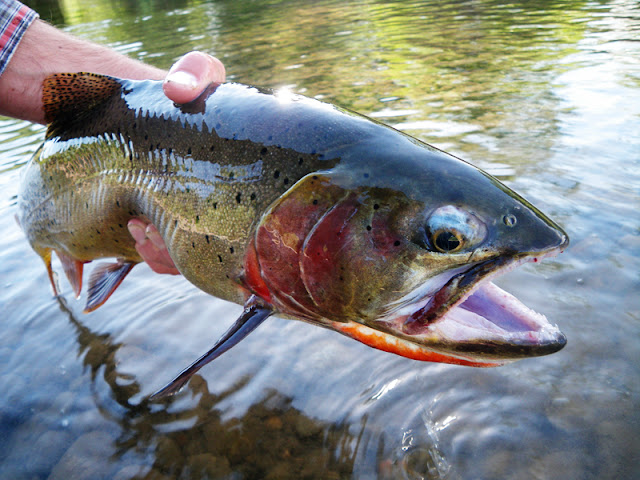 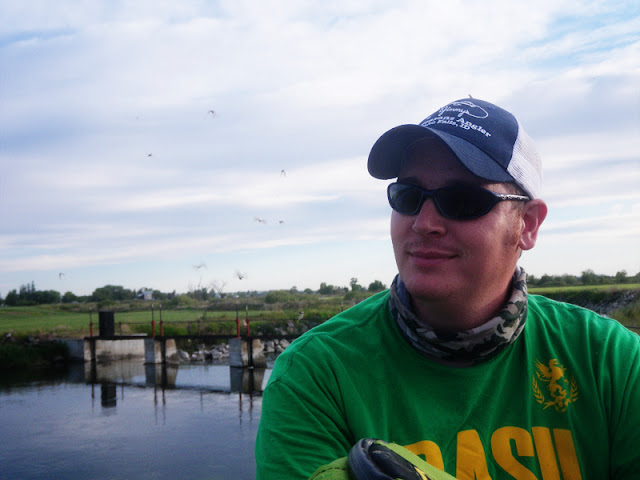 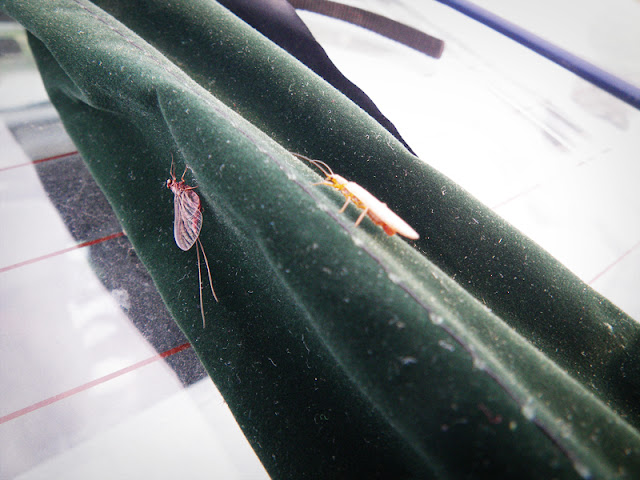 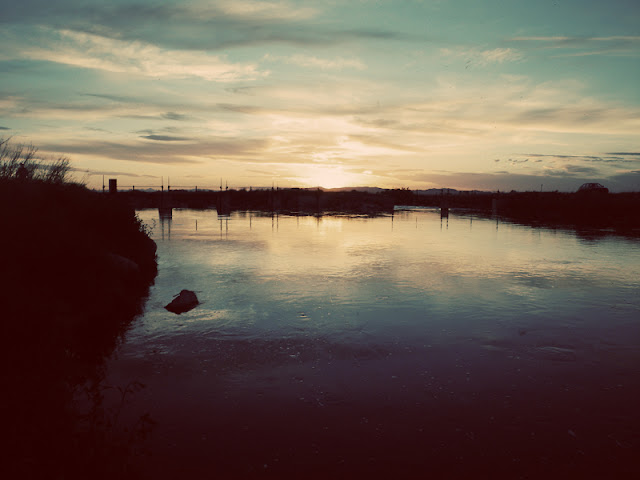 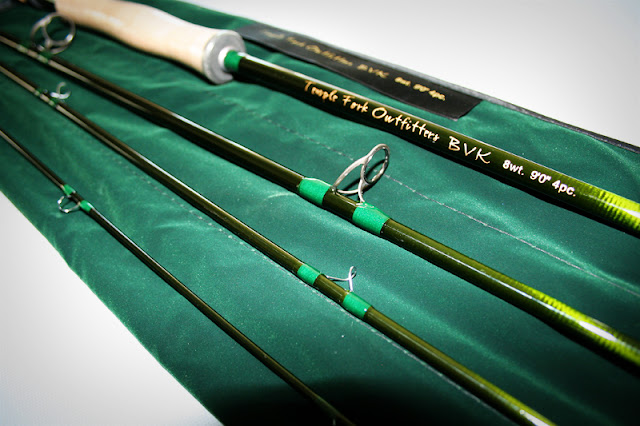 Lifting the spirit and Dads

Sometimes all the time I need can be measured in minutes.  The time I spend on the water has a value that I find appreciates as I get older.  Less time does more now, but it wasn't always that way.

Whether it is a thirty minute lunch break. 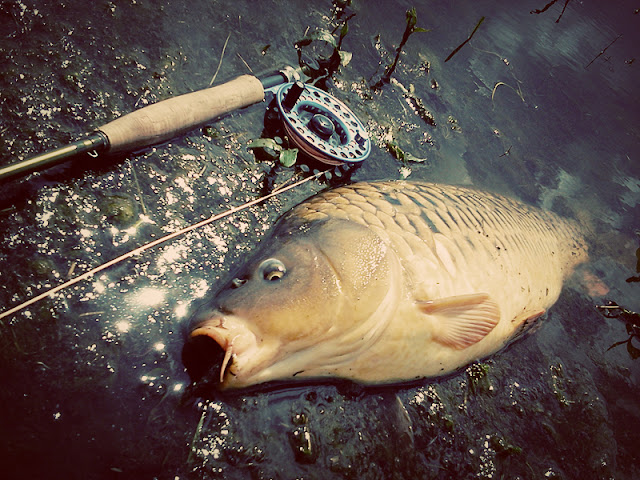 Or an hour on the water after school is done for the day. 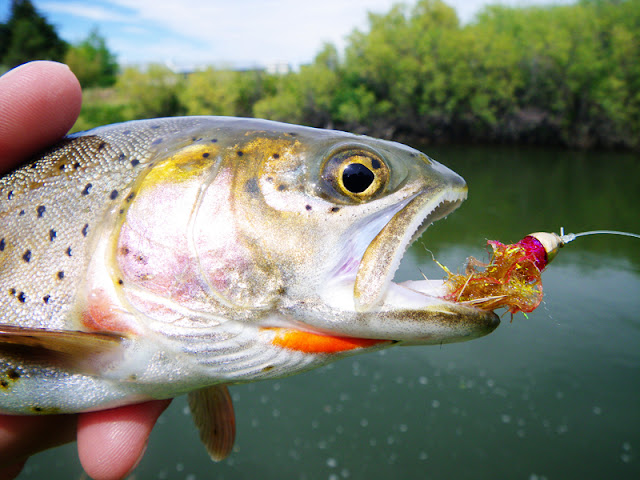 I used to hate fishing unless I could go for THE WHOLE DAY.  Funny how things change with age.  One grab, one take, or even sometimes one cast can lift my spirits now.  There is something very literal about the batteries being recharged by the wonderful outdoors.  I'm grateful for the beauty that exists in this world.  I can't help but think it was made just for me, especially when I see a fish smash my fly.  Those moments of euphoric adrenaline, combined with the constant enjoyment of the surroundings are a balm for a stressful life.

Happy Fathers Day to a great dad.  Thanks for all the fishing trips, even when you knew it was going to be extra work.  Those are some of the moments I treasure most from my childhood.  Thanks dad. 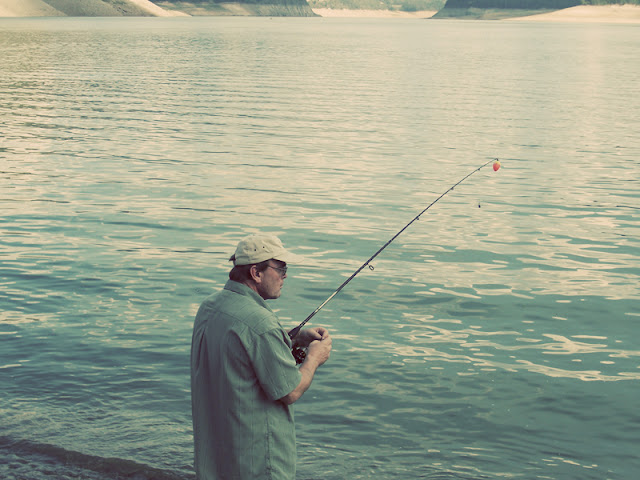 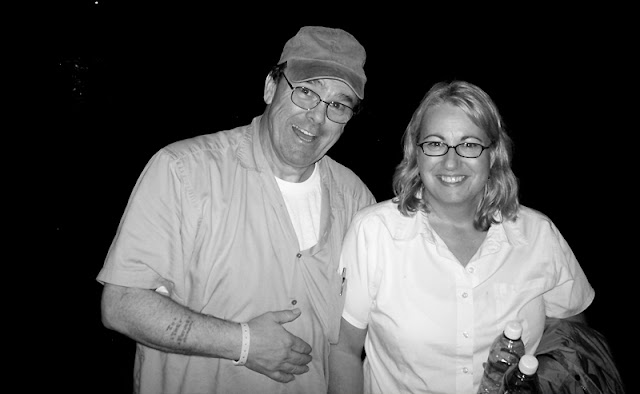 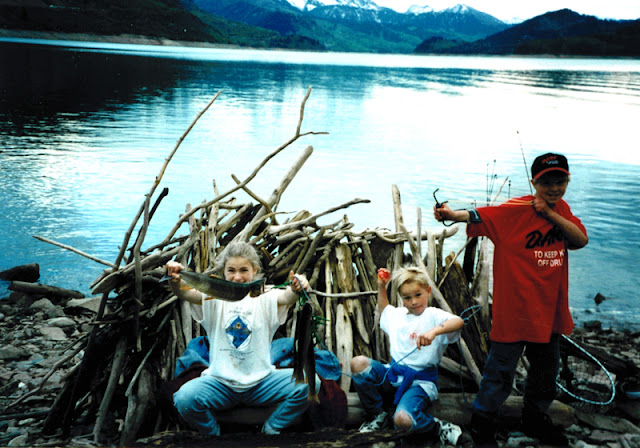 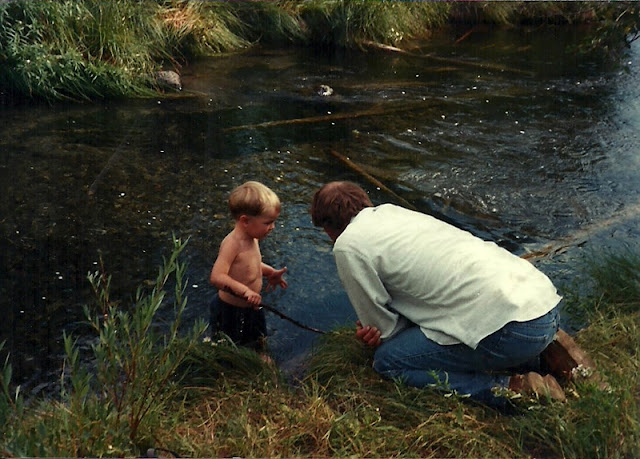 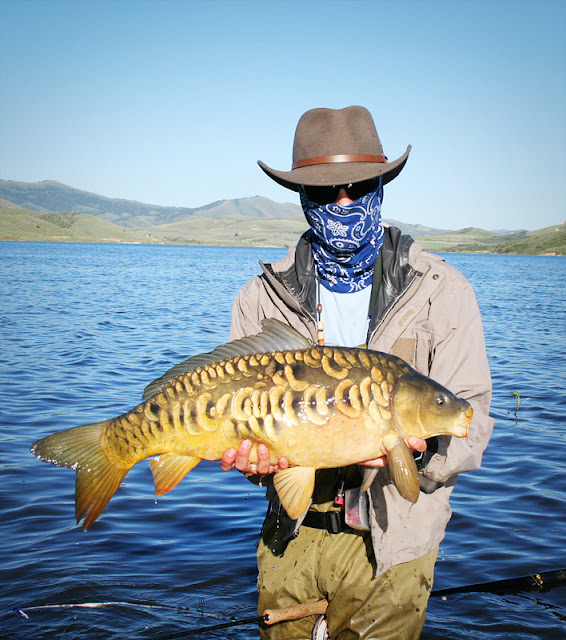 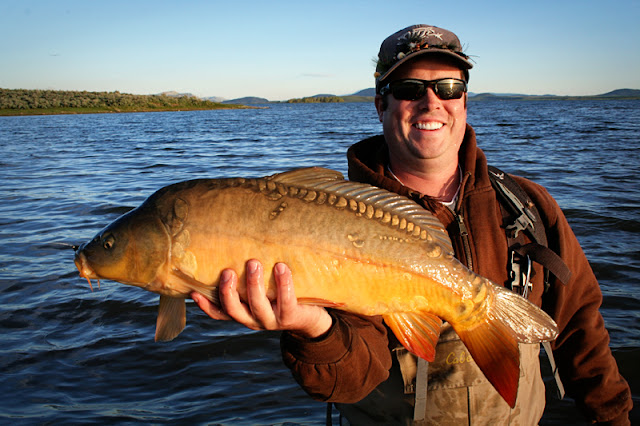 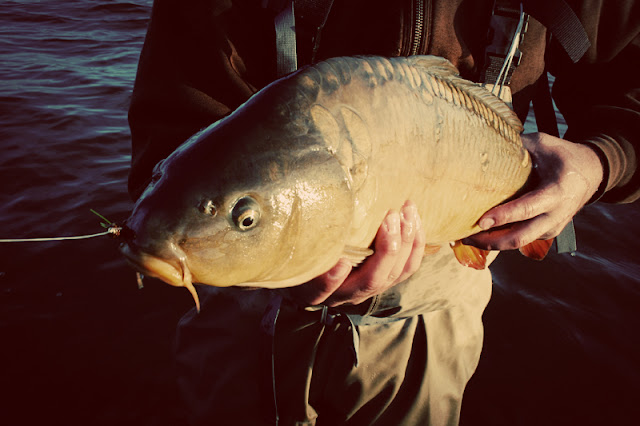 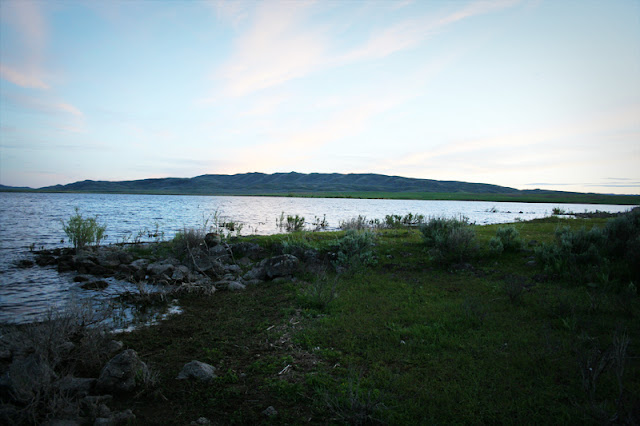 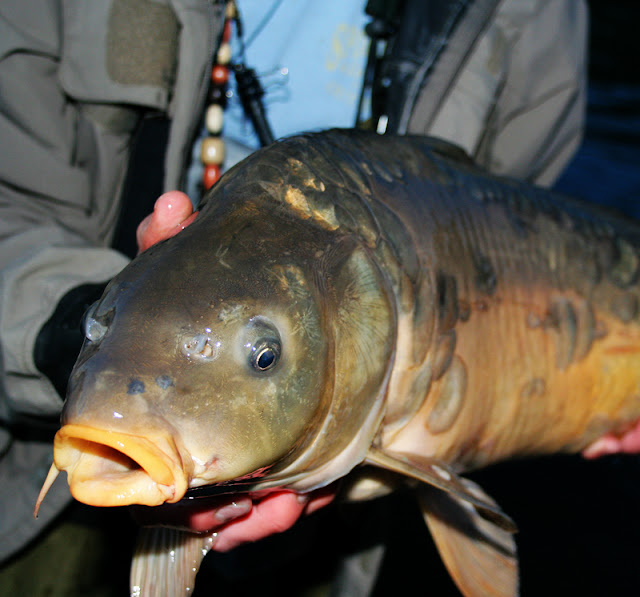 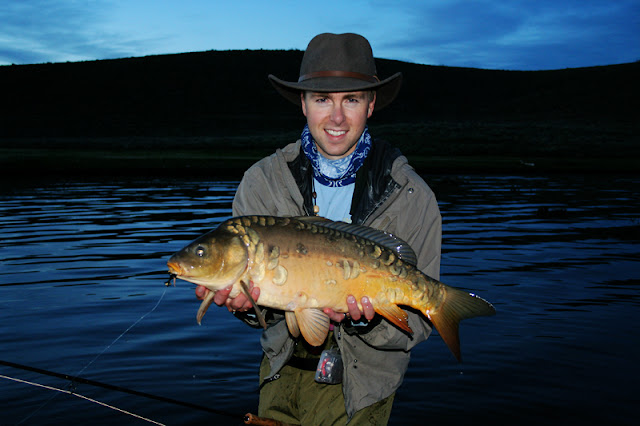 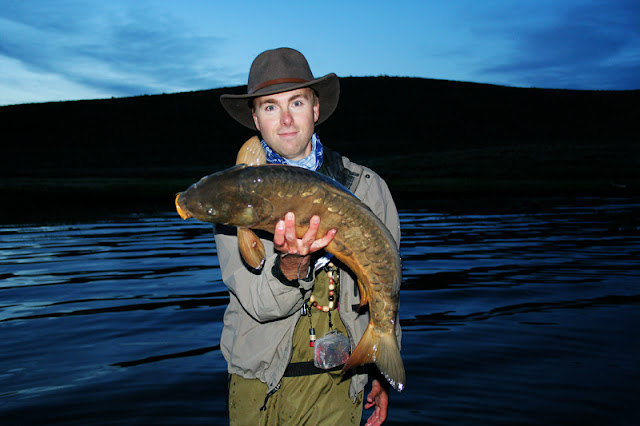 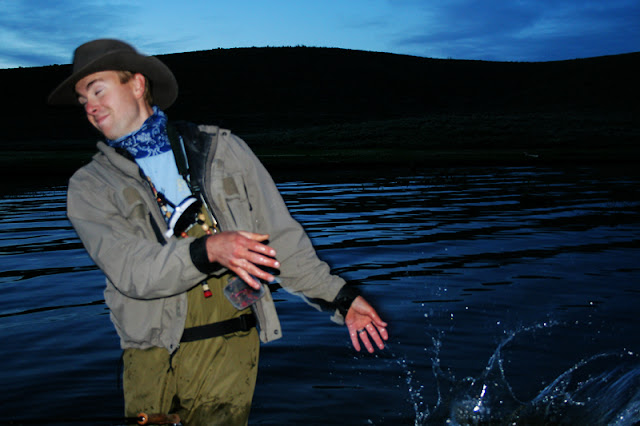 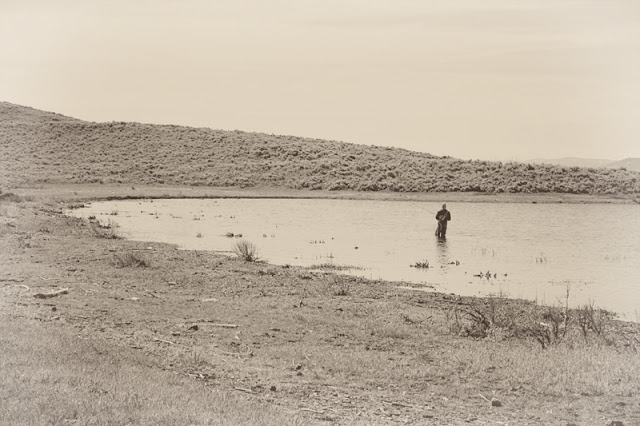 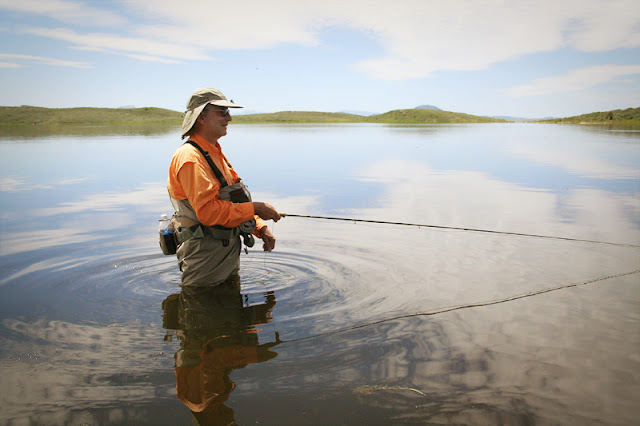 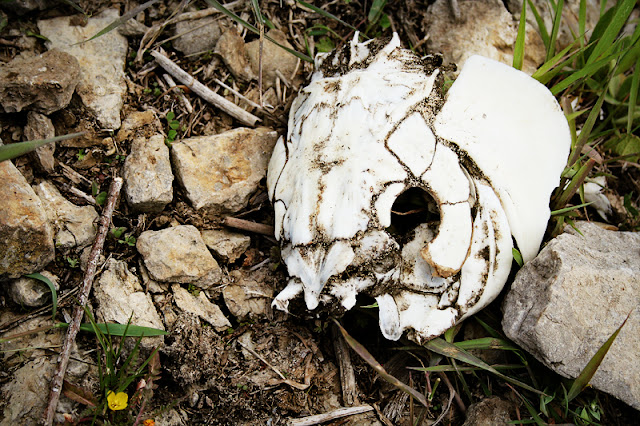 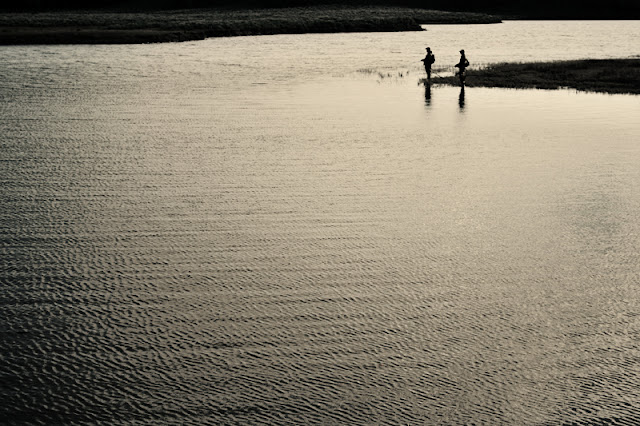 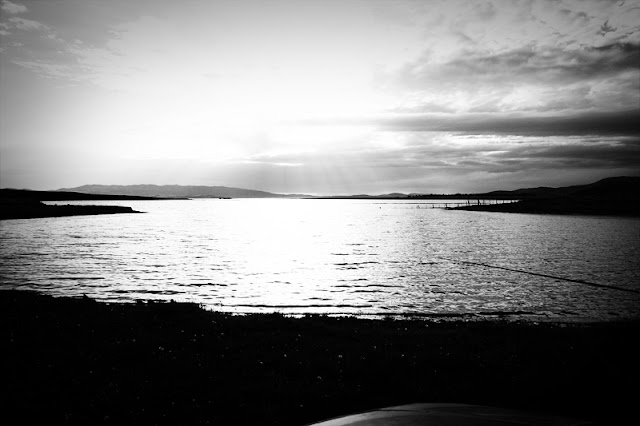 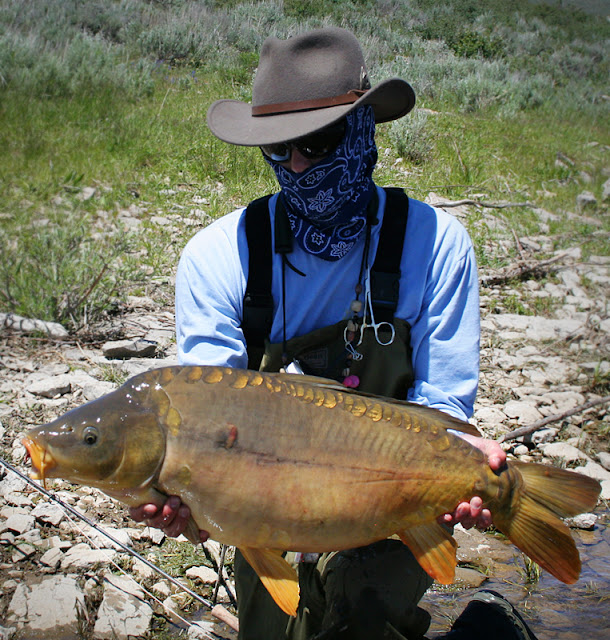 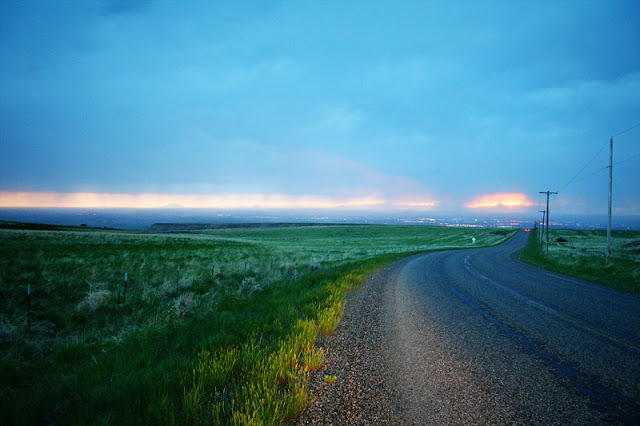 It was great to make some new friends and learn some new tactics.  Those two truly are amazing carpers.  I hope to get out on the water with them again.
Posted by Chris at 10:26 PM 7 comments: