The Road to Wisdom

Wisdom Montana is located about 60 miles west of I-15, and though I have never actually been there, I have been on the road leading to it.  Why?  Because the road to Wisdom is littered with beautiful browns, pretty cuts, and spunky bows.  The road follows the Big Hole River, and though most of the fish only reach the 10-16" mark, there are a few bigger ones to be found if you work for them.

This adventure was facilitated by another week-long work trip to Butte.  I was fortunate enough to fish the BHR four times and the Boulder river once.  I was quite close to fishing a private section on the Madison, with permission and all, but my office added another job to my route last minute that took me to Townsend instead. 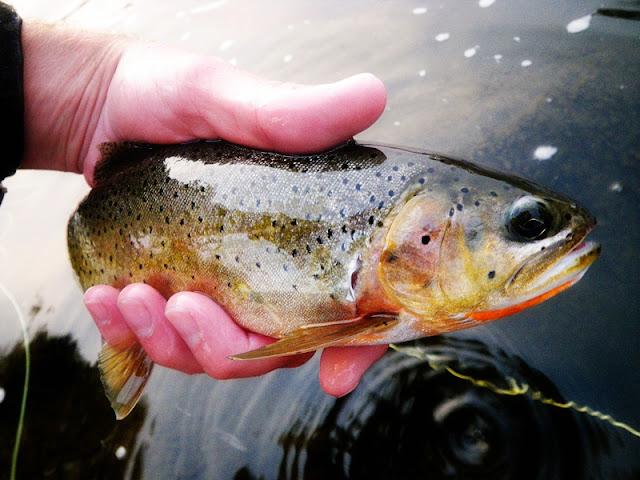 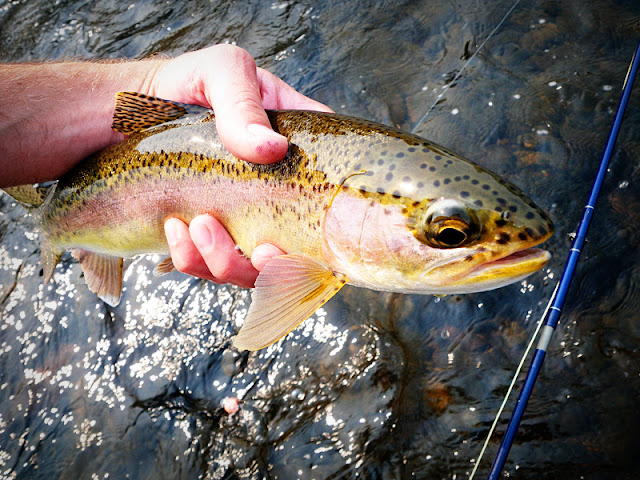 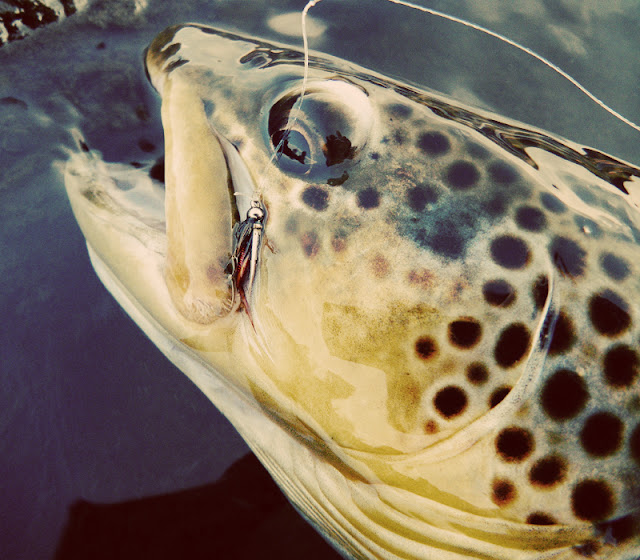 The fishing this time around was certainly slower than the last, but fish were still managed on a steady basis.  There weren't any real hatches that occurred, other than a very sparse amount of tricos.  Most of the time was spent going back and forth between nymphs and streamers.  One thing that was interesting to note was that I had a number of fish hit my pink indicator.  I even tied up some pink hoppers because of it, but when I tied one on nothing chased it.  I almost wondered if they were thinking it was a late hatching stonefly. 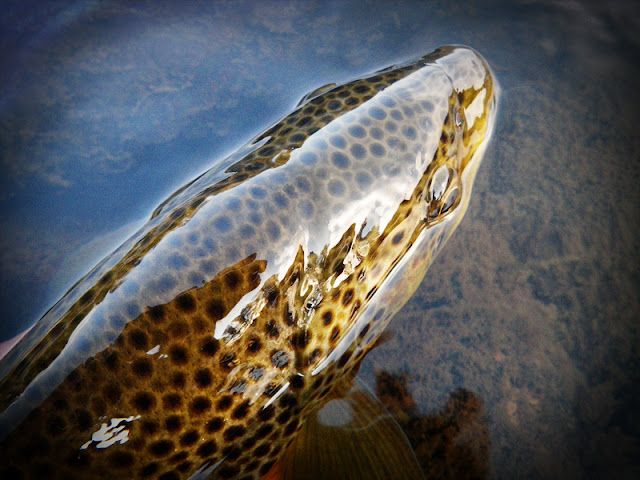 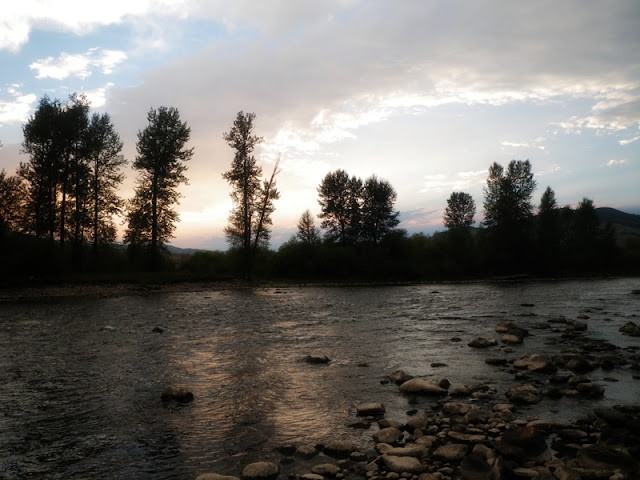 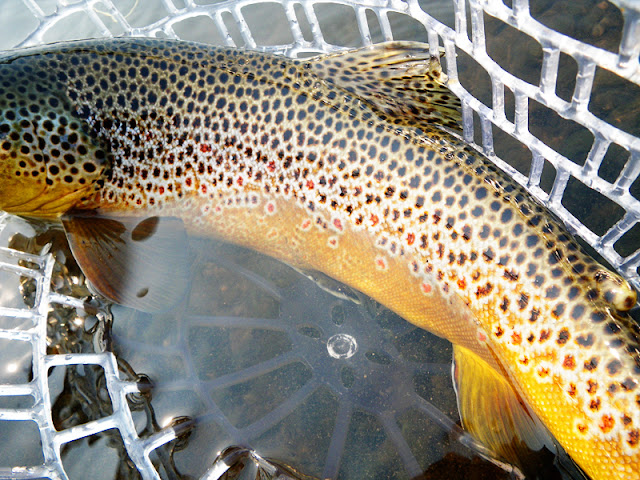 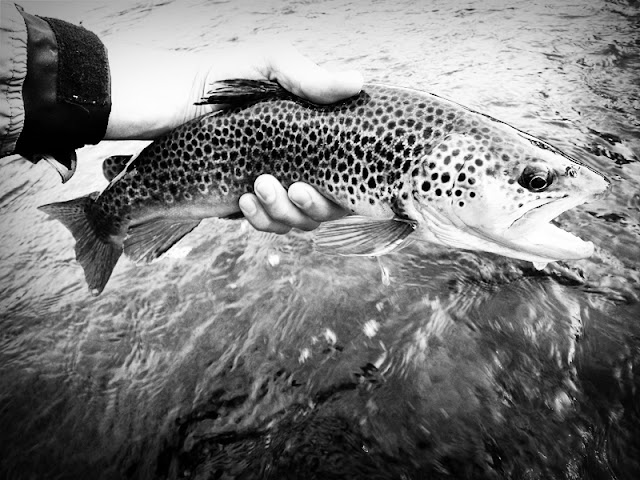 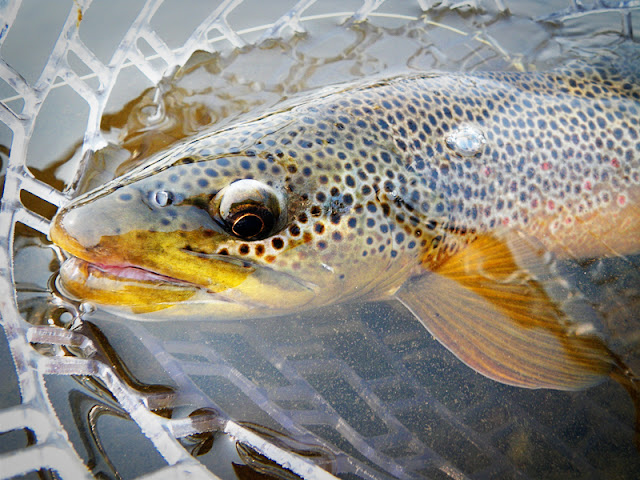 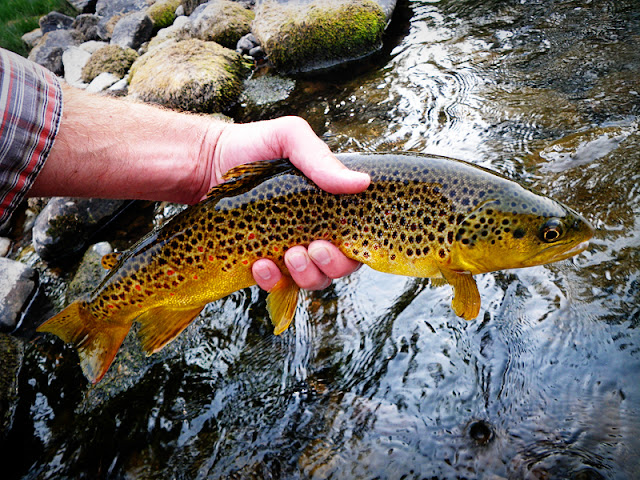 The excessive smoke in the air, mixed with intermittant storm clouds, made for an eerie lighting as the sun was setting. 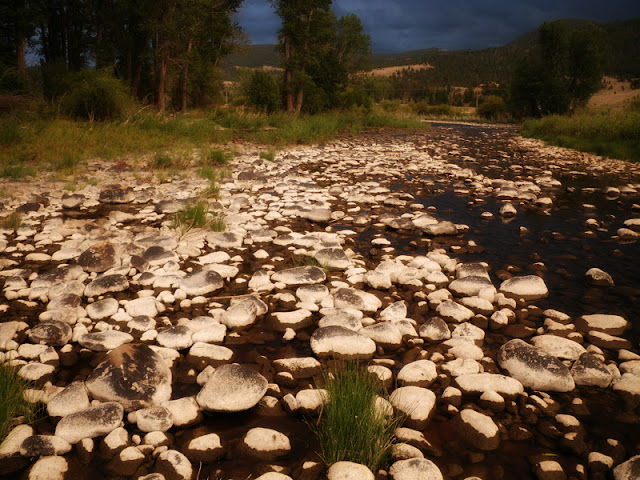 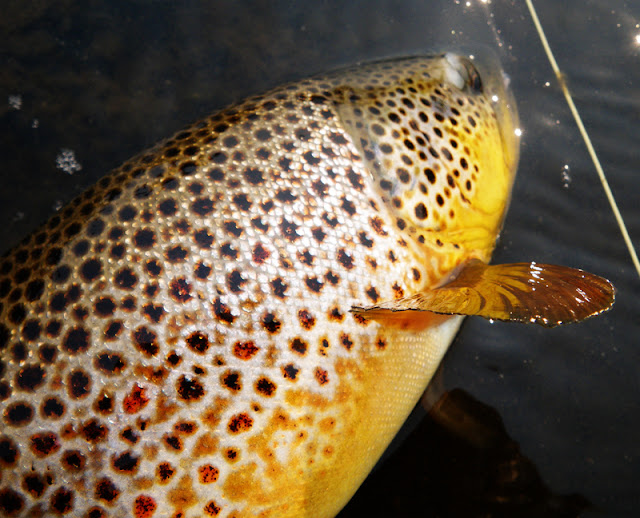 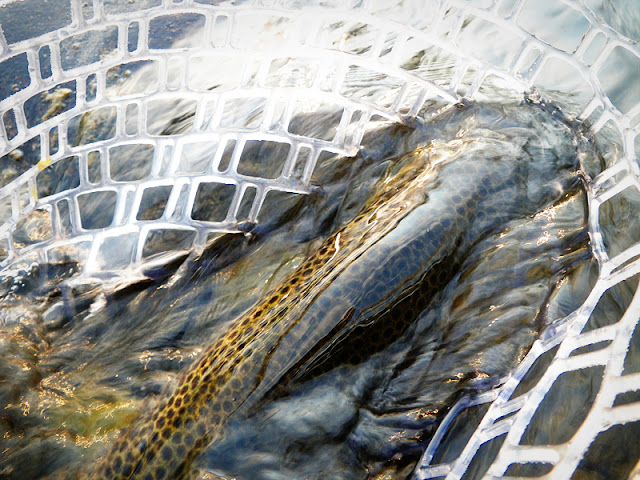 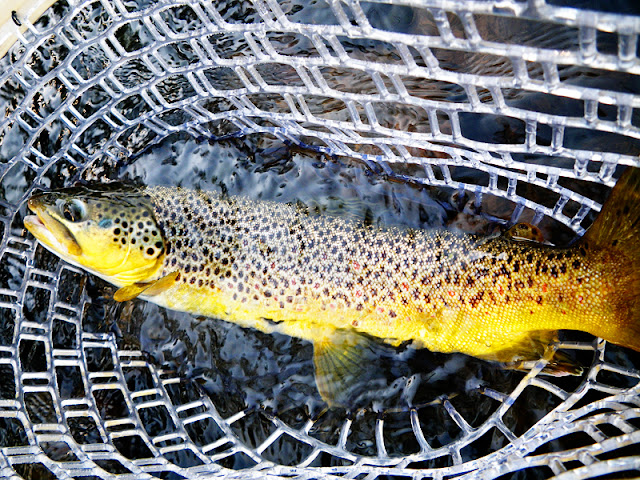 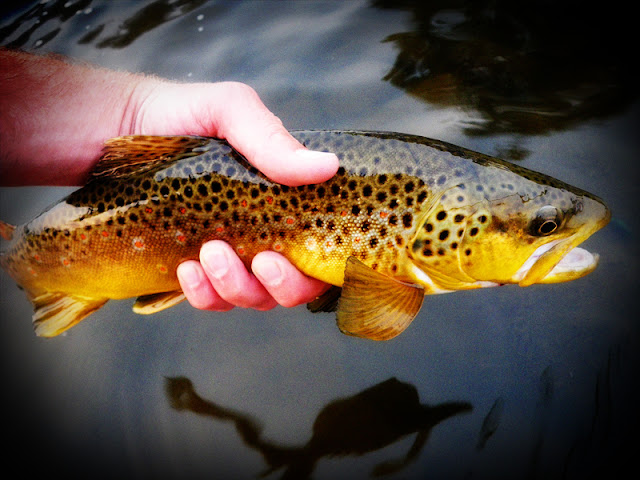 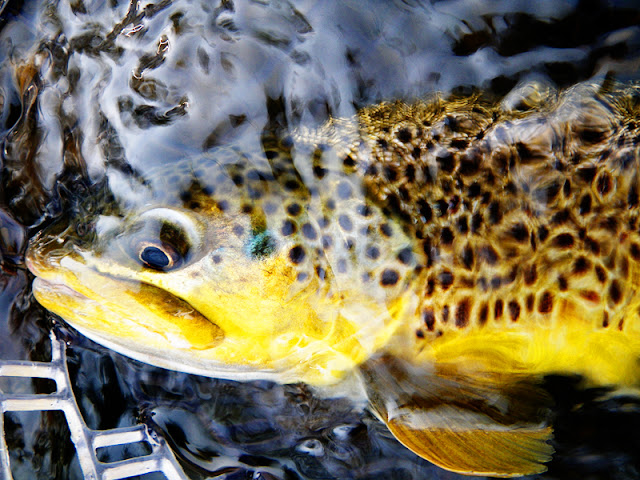 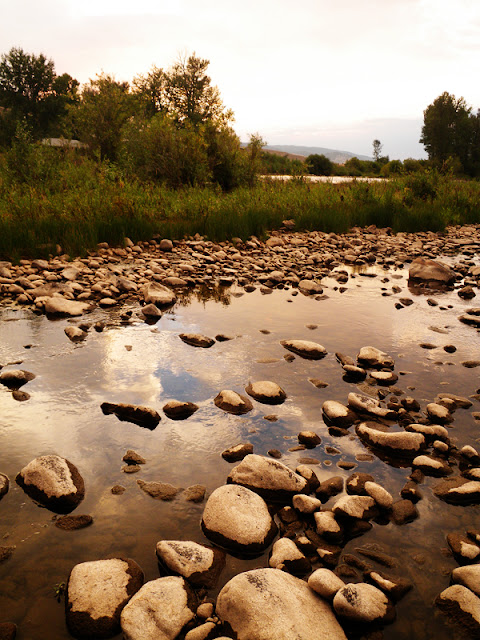