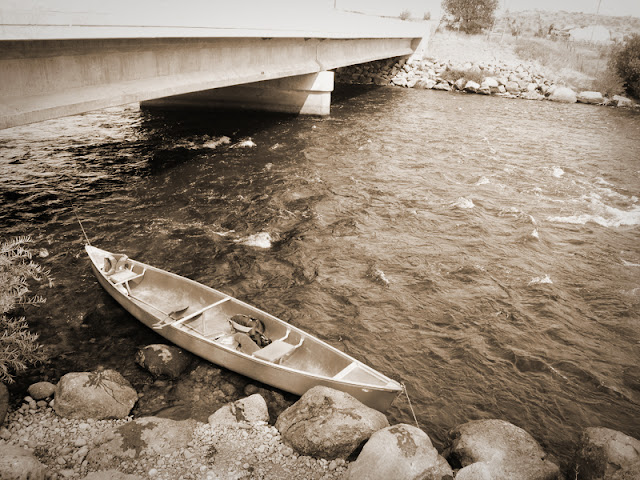 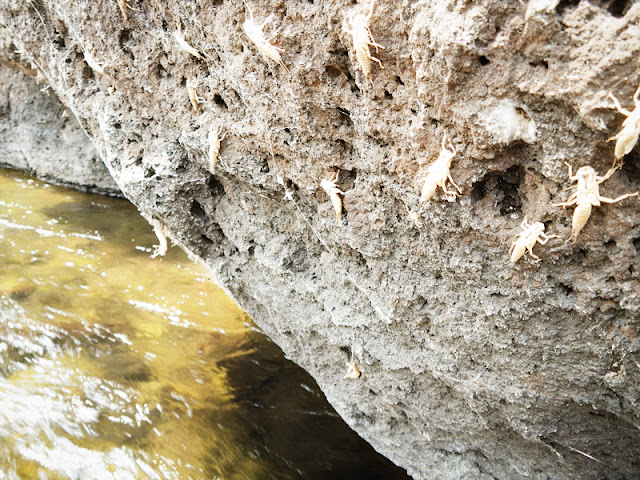 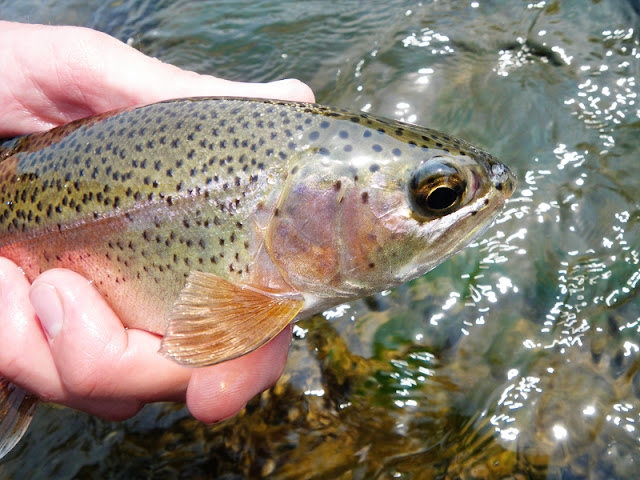 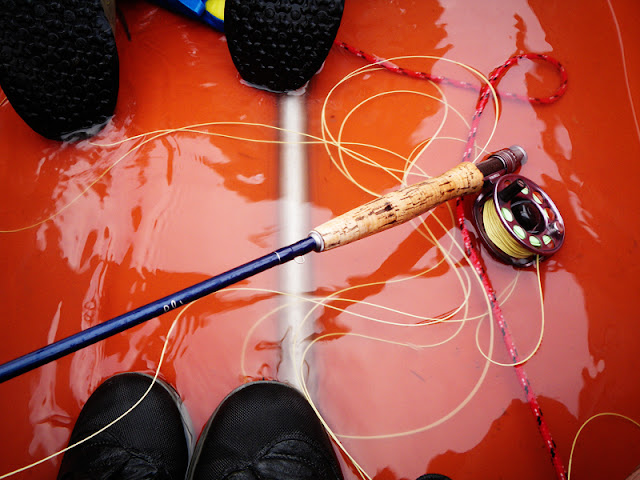 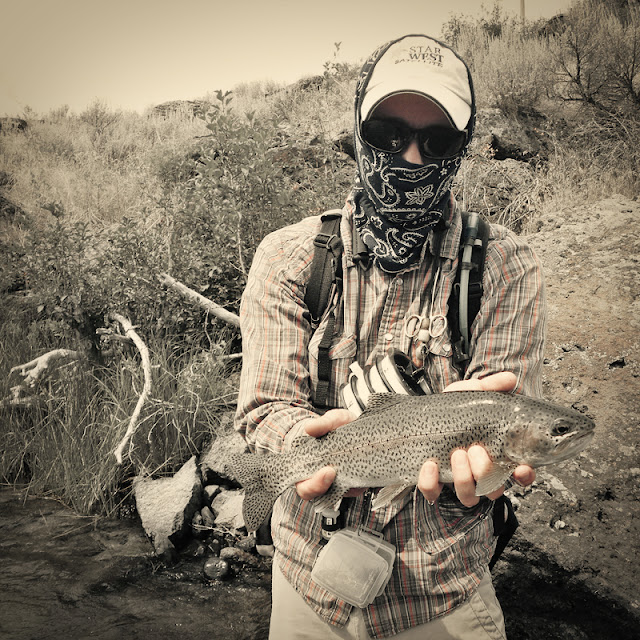 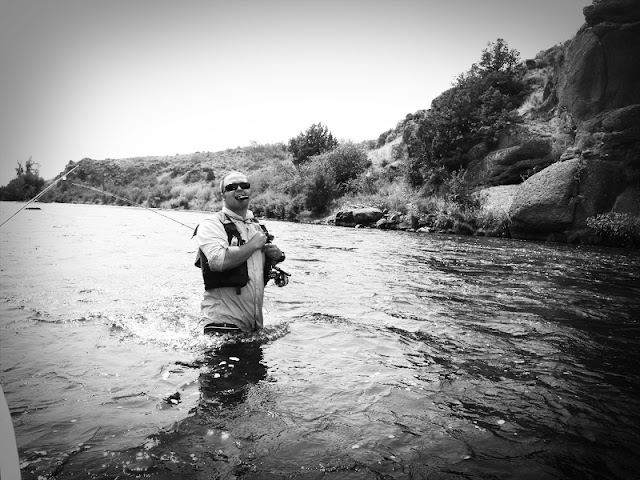 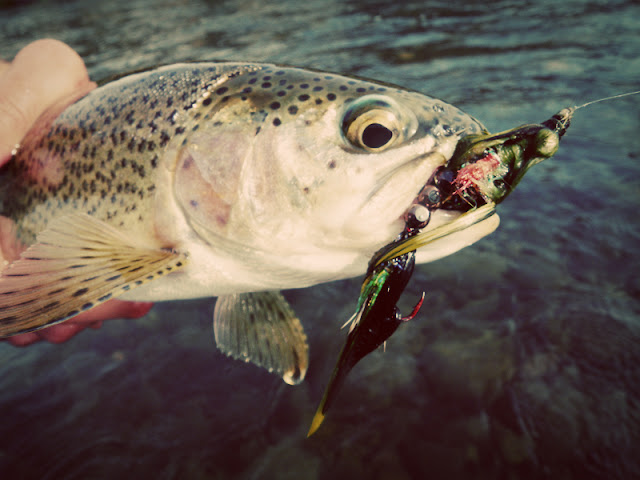 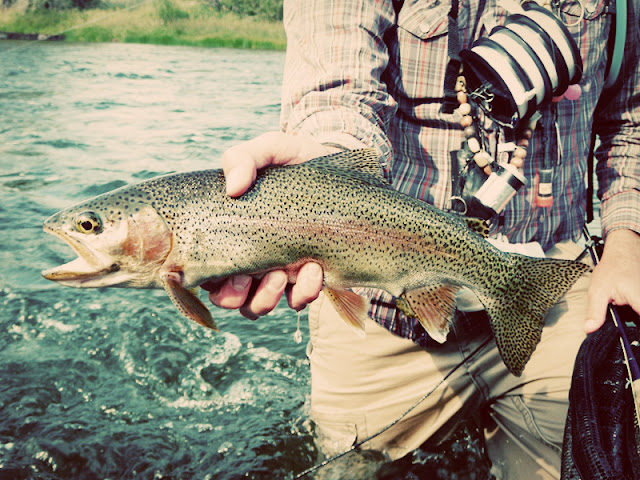 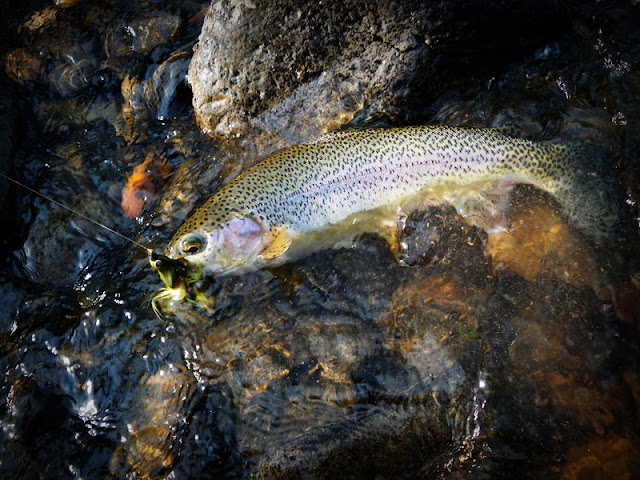 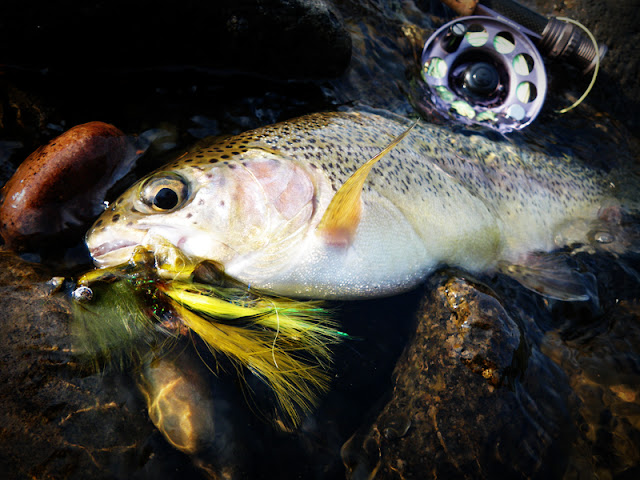 When it was getting dark and we were nearing the end of the float I threw on a large black streamer and had a few bumps, but no hook ups.  The nymphing seemed to shut down as dusk came.  All in all it was a great day.  We all picked up fish, though none of us caught anything to brag about, and it was a fun day spent floating and spending time with good friends.
Posted by Chris at 9:54 PM