Cookie-Cutter Cuts and some Leftovers

When Josh and Shane told me of the awesome days they had been having, my mental salivation glands kicked into overdrive.  And when I finally saw the pictorial proof, the little hook-set craving monster inside me began to purr.  Needless to say, I was grateful when they extended an invitation.  These cuts are just as the title says, "cookie-cutter."  They all range from 16 to 20 inches on average and most have vibrant red panels on their gill-plates. 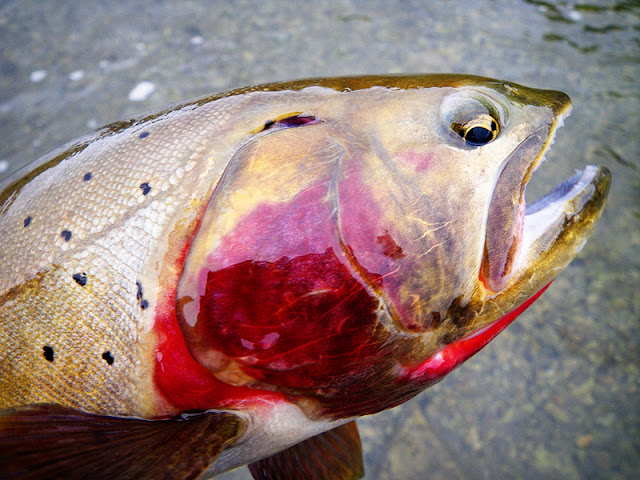 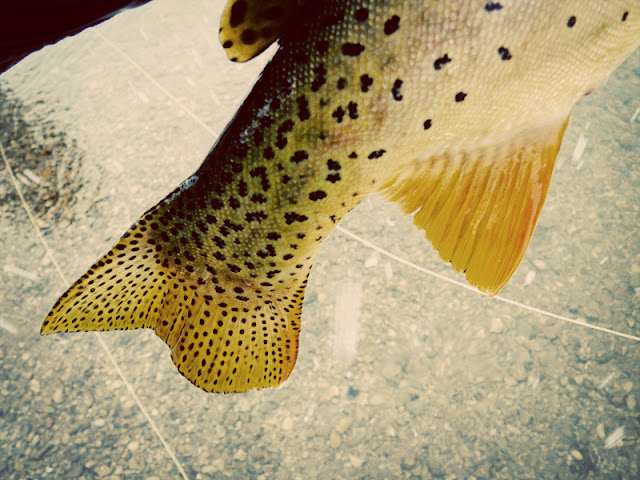 The fishing was wild.  It was slower than previous trips, according to my fishing companion duo, but was still a bit like shooting fish in a barrel.  We started out fishing nymphs and various wet flies.  Things were moderately consistent, but then the fish started rising all over to some unseen bug.  We assumed they were midges since we couldn't actually see anything.  Following this hunch Shane and I tied on anything we could find in his dry box that had black on it.  The fish were smashing anything dark.  I think Shane got a bit annoyed that I kept asking him for a new fly because the one I was fishing became shredded.  Five or six flies later, a sore arm, and an inch of snow covering anything horizontal, we called it a day.  Shane and Josh headed to West Yellowstone to grab a couple burgers and I headed back home to family and a warm bed. 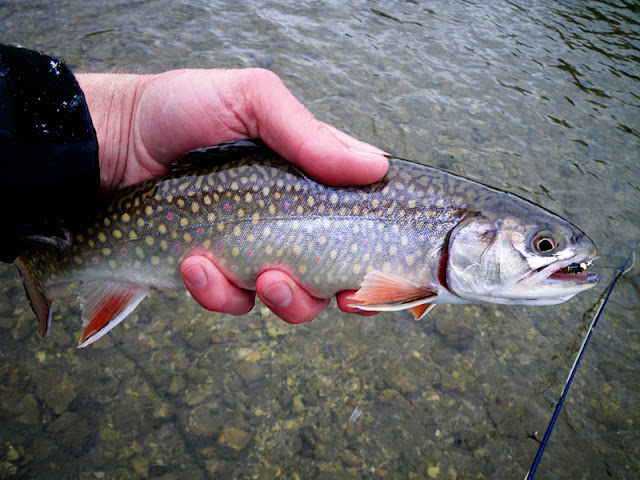 There were a smattering of brookies thrown in the mix. 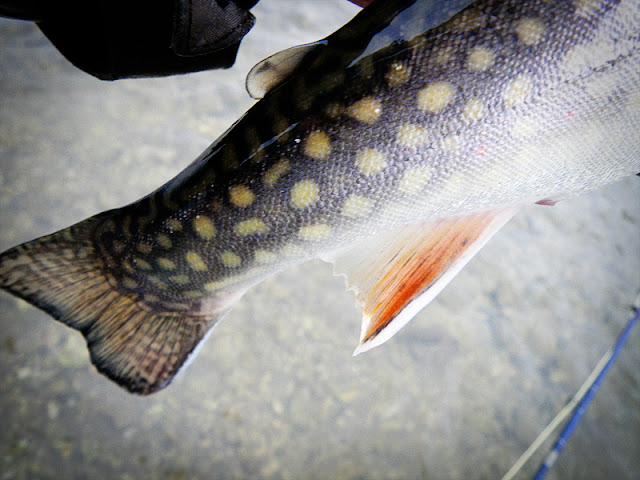 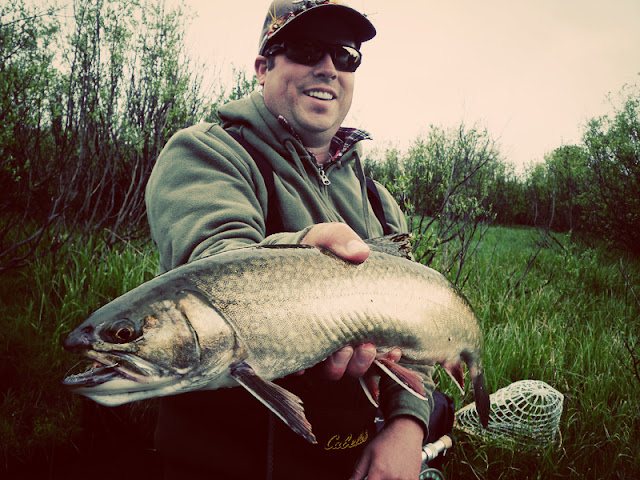 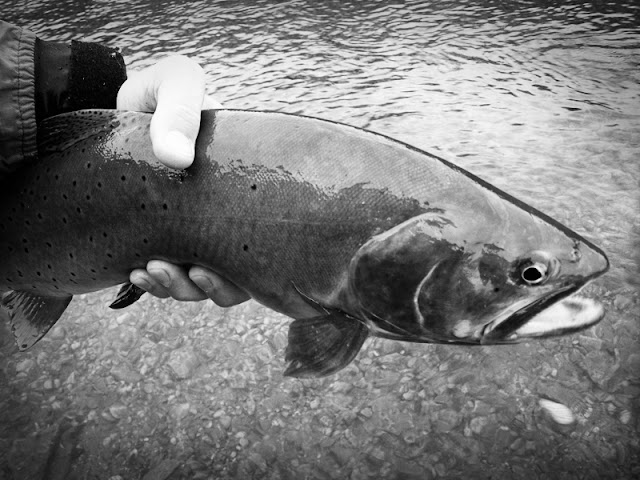 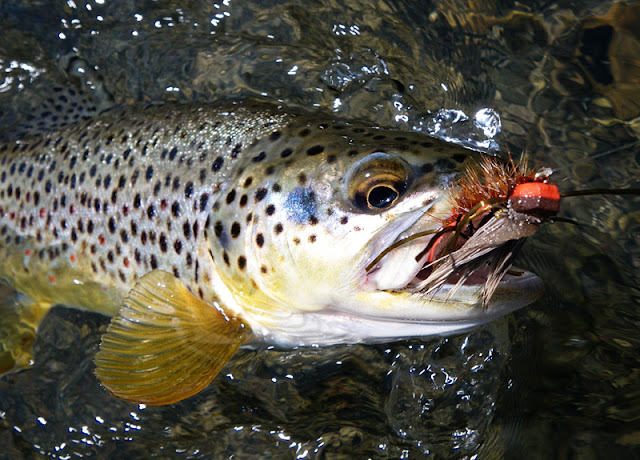 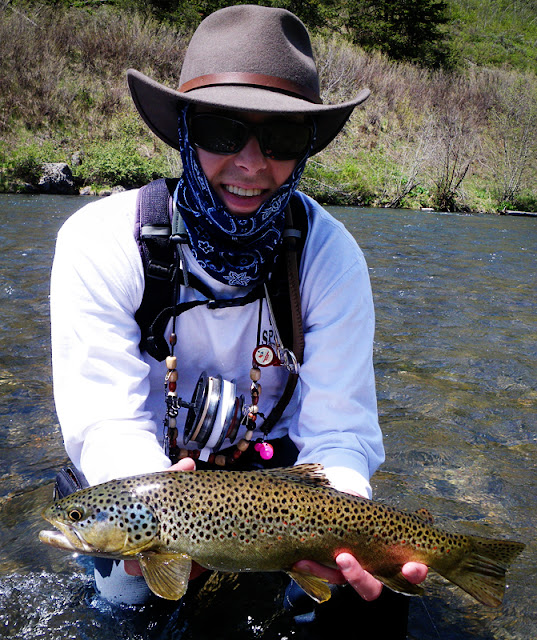 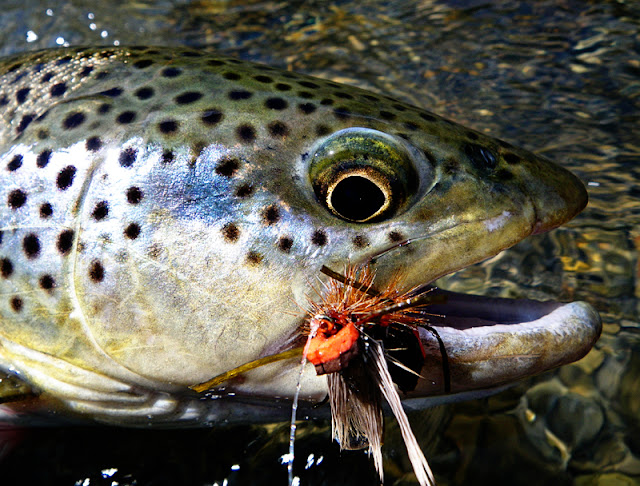 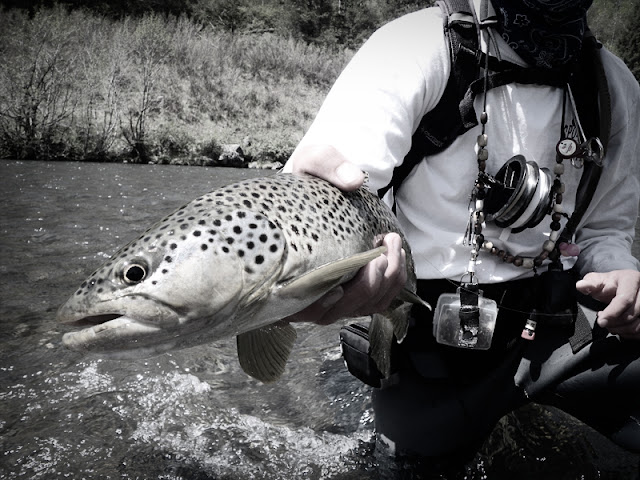 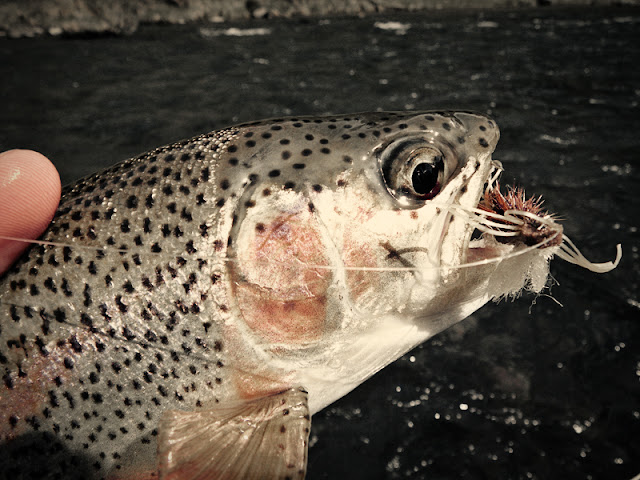 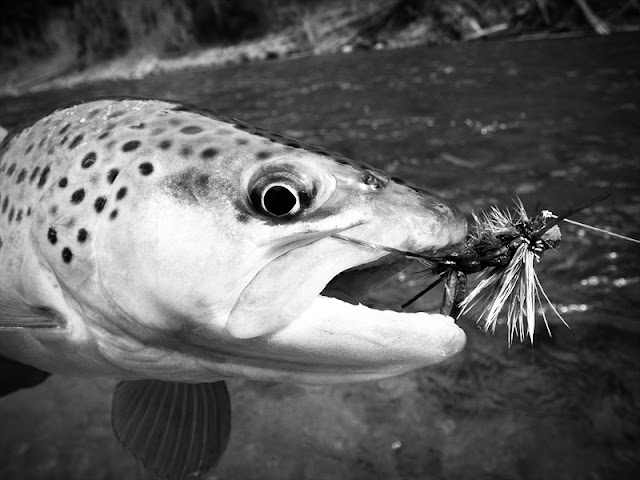 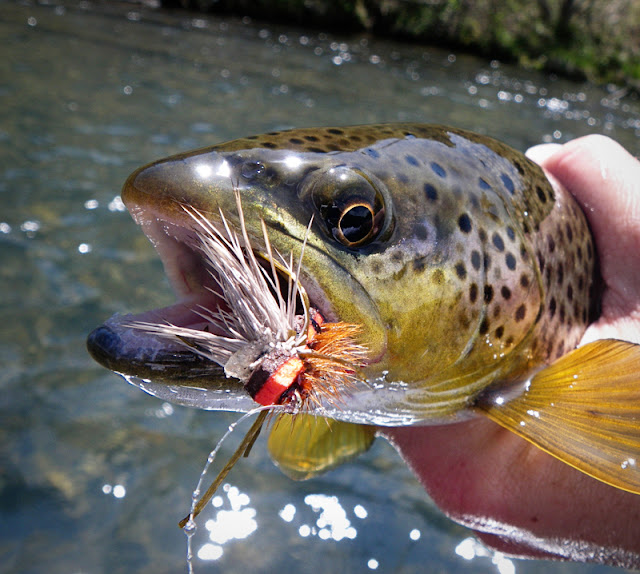 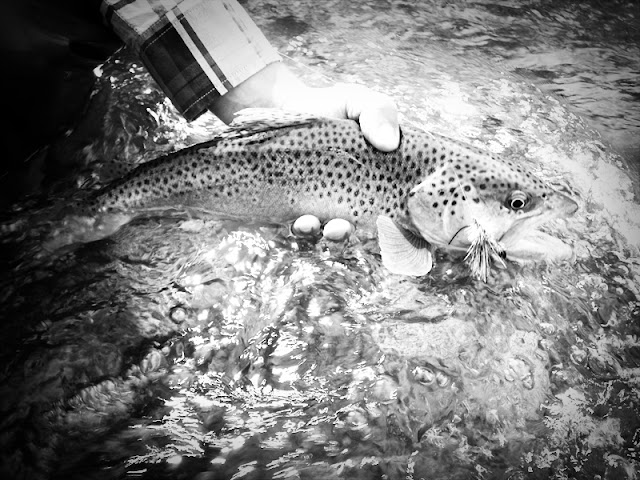 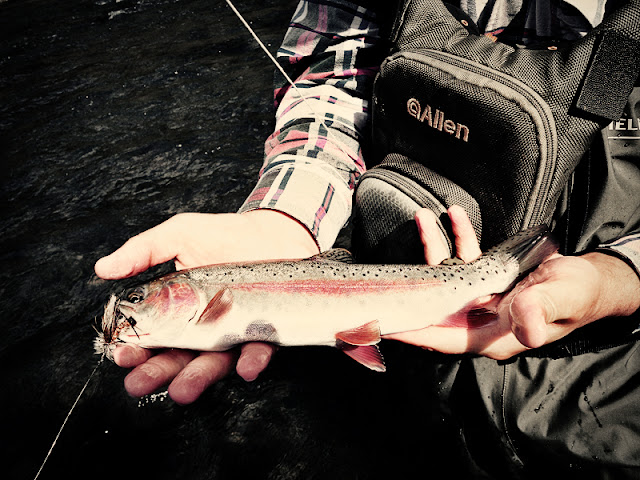 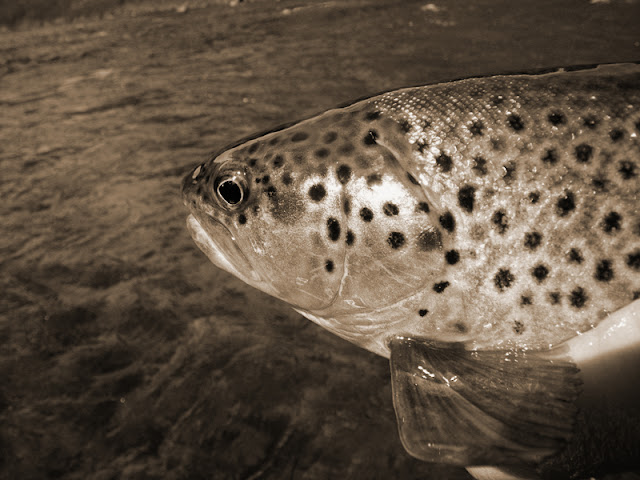 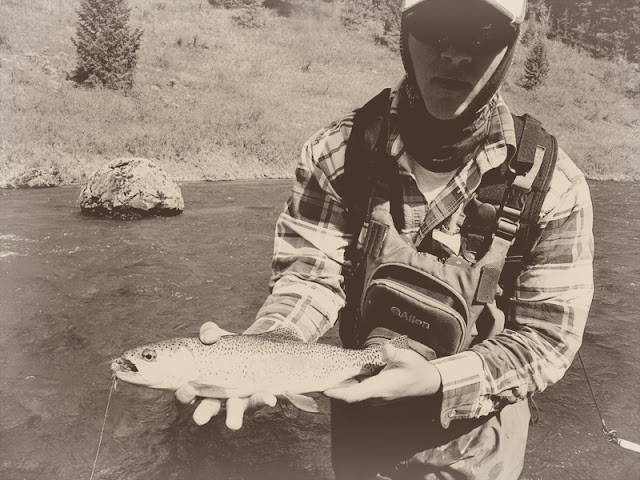 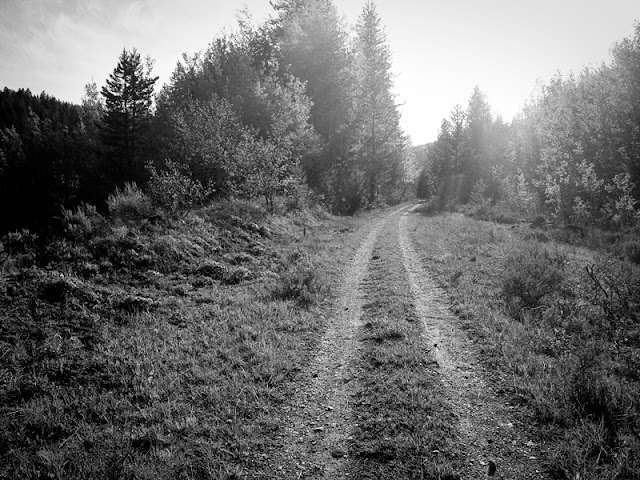 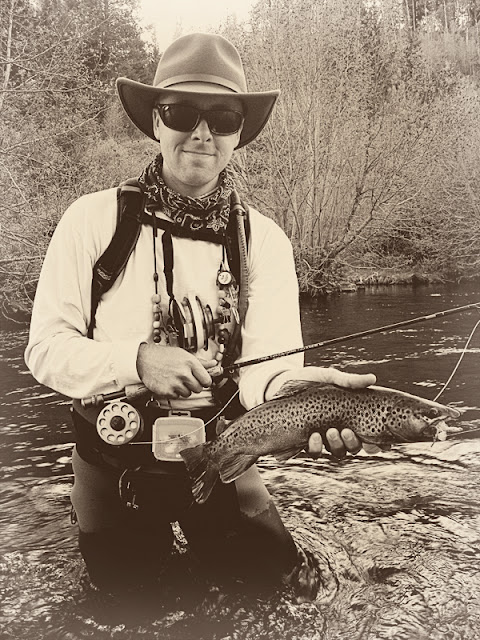 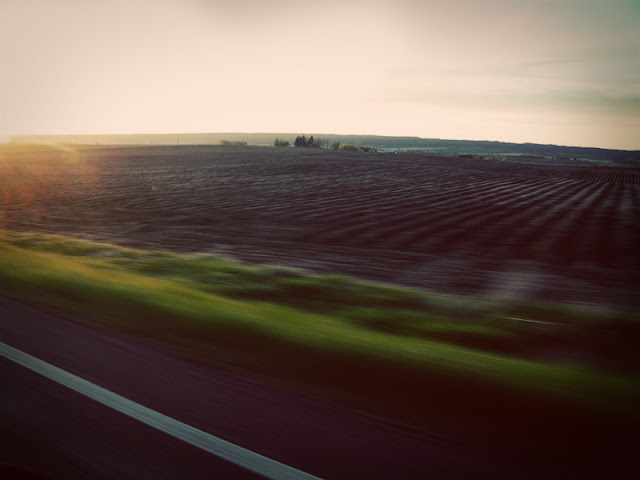 Mostly just the takes... with some previously posted pictures.


Outside of this, things have been pretty quiet on the home-front.  It's funny how things feel so much better when you try harder to be a better person, but that things also have a tendency to fall apart at that same time!  I'm sure it's all part of the plan, and it definitely keeps me humble, if that is the intention.  Whatever it is, both pairs of waders miraculously started leaking a day or two after I began the media fast, I broke my 8wt the day before that, and hours at work cut back.  The current situation is preserving many a carps lips and keeping me in responsible-not-fish-so-much-mode. Despite this, I can honestly say I feel happier and much more productive.

See you back out on the water, just as soon as I find more time, fix my waders, and get the 8wt repaired.
Posted by Chris at 11:18 PM